Repressive violence is sweeping Bolivia. The Áñez regime must be held to account 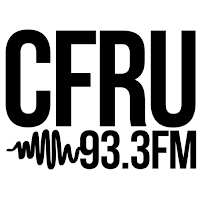 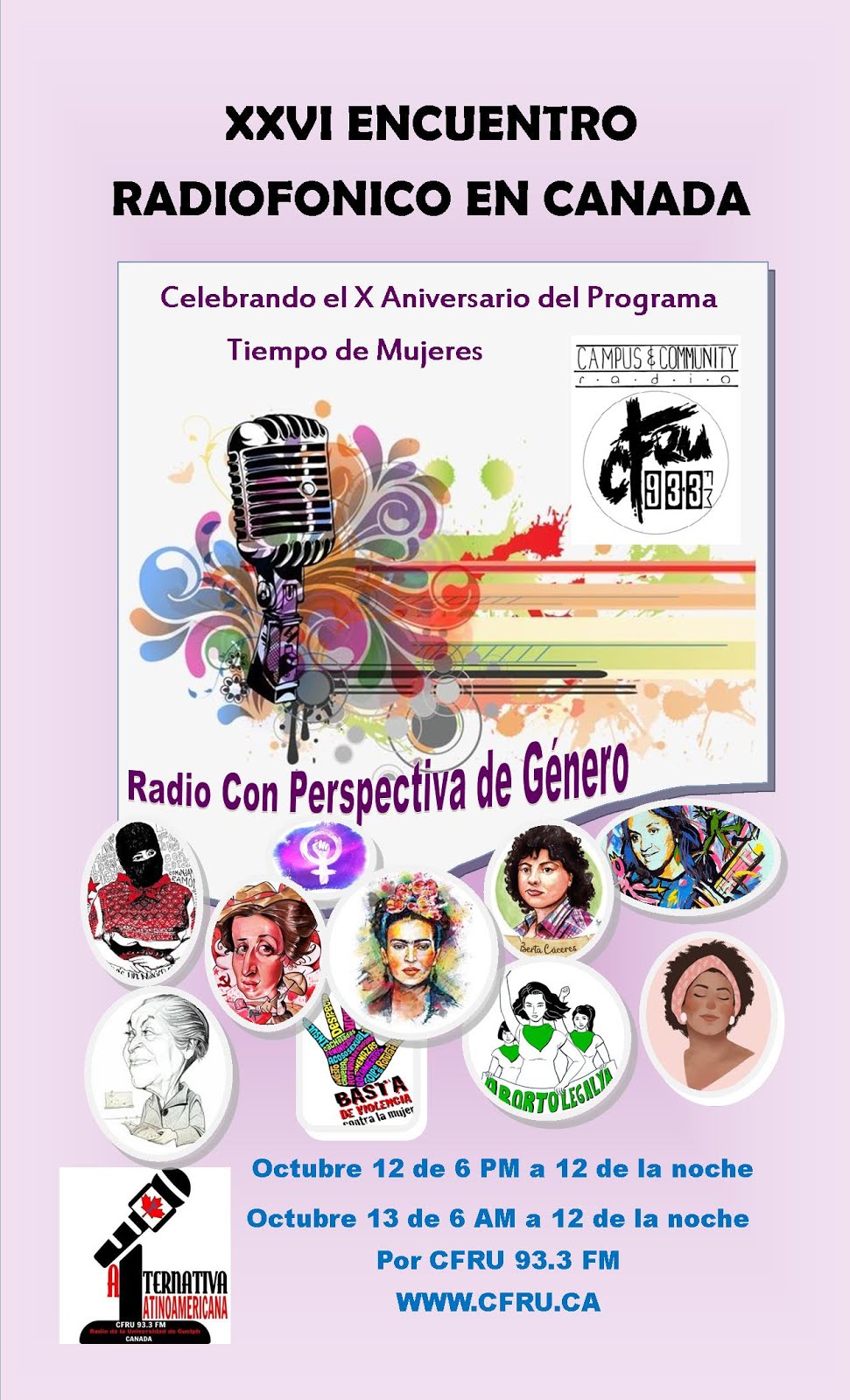 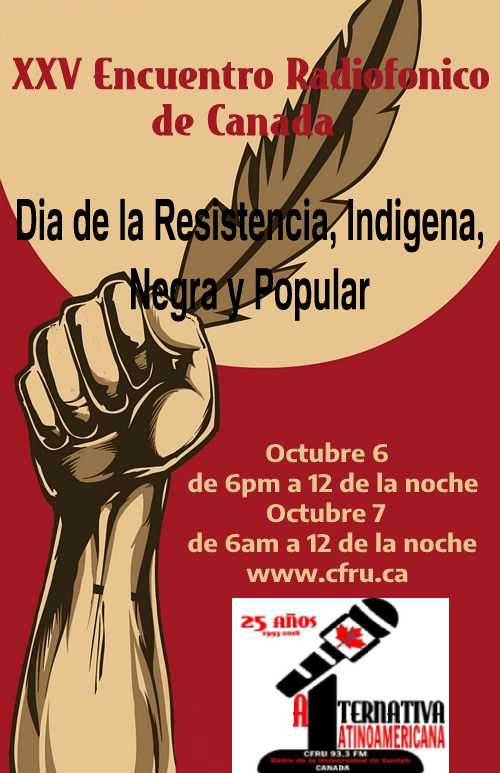 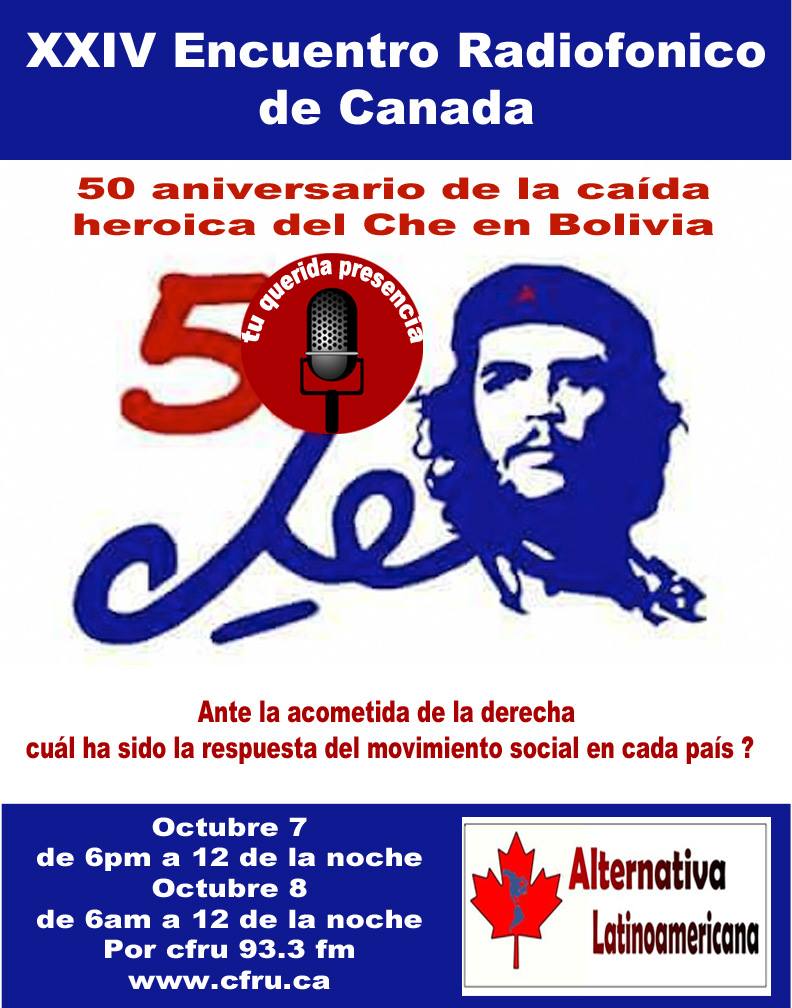 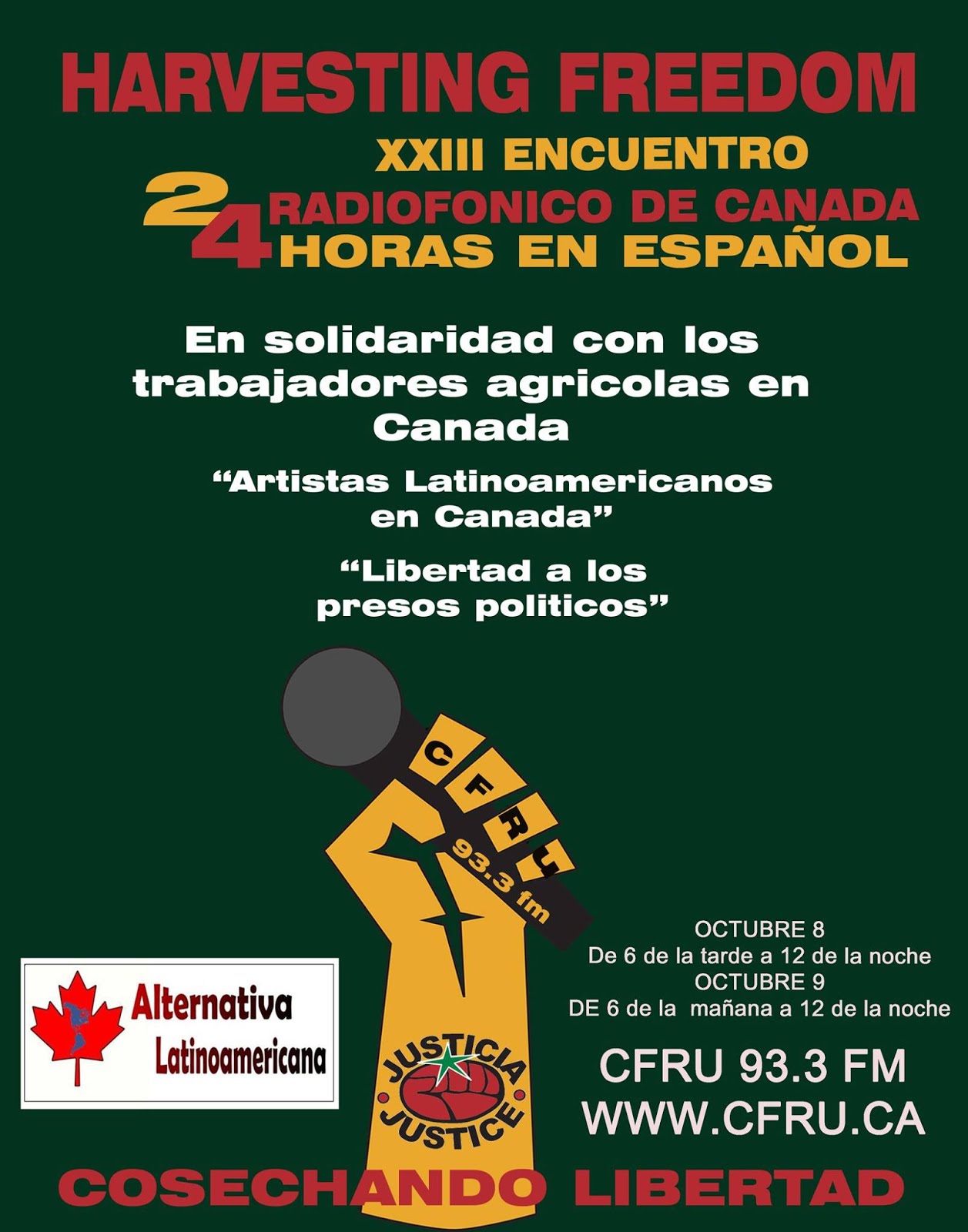 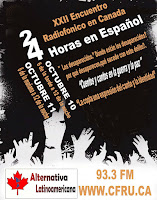 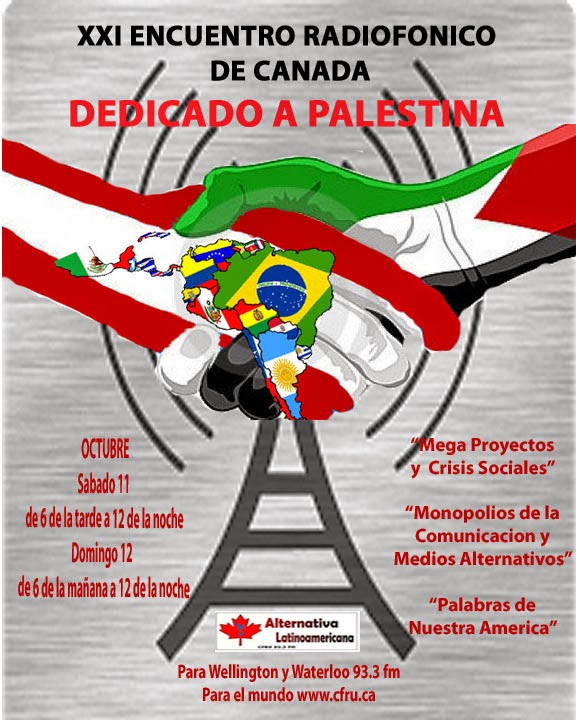 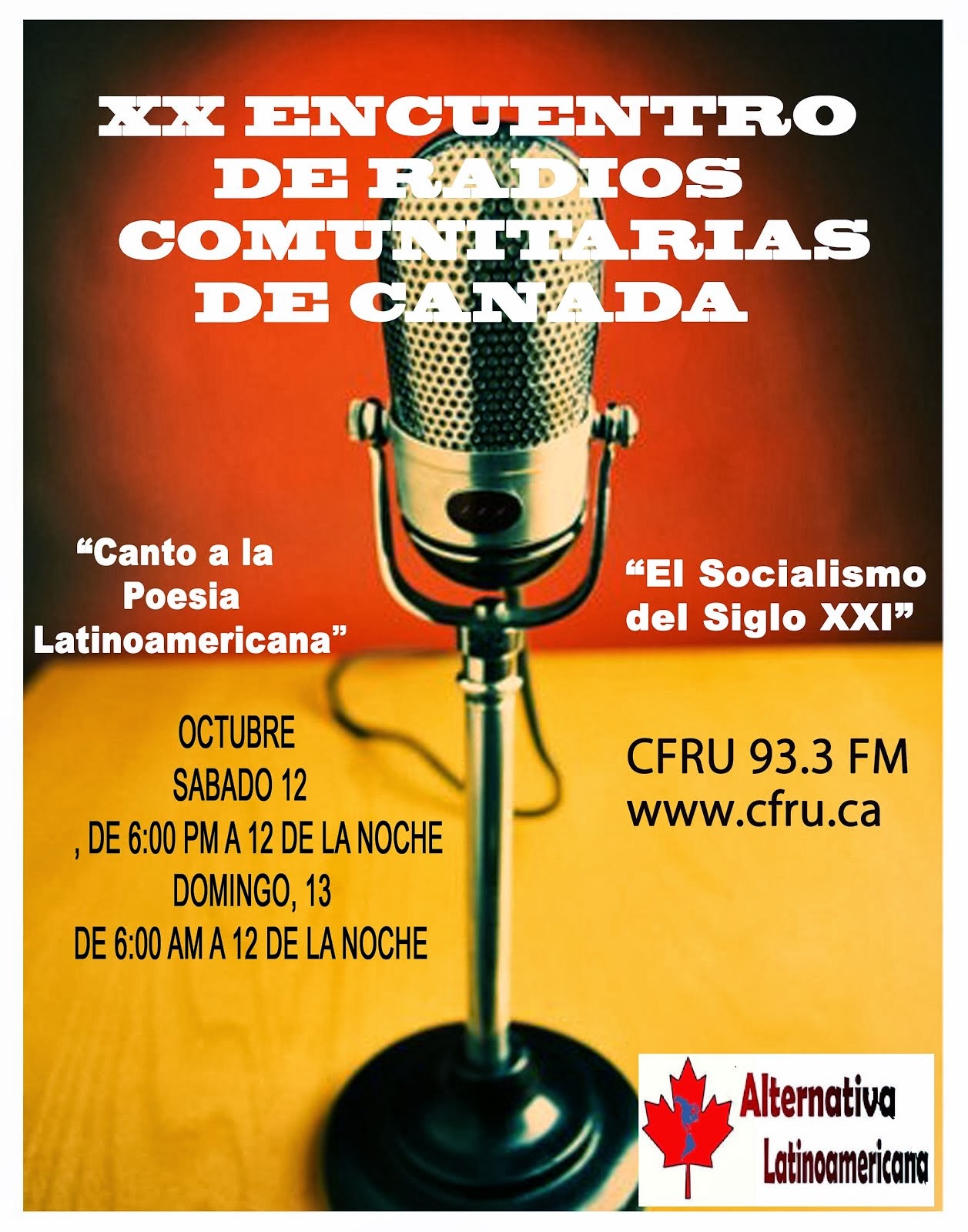 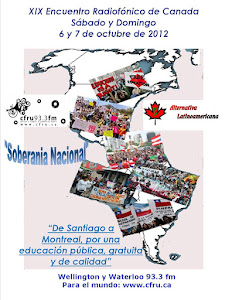 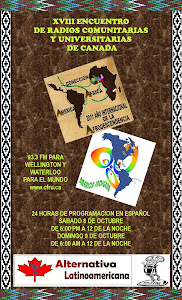 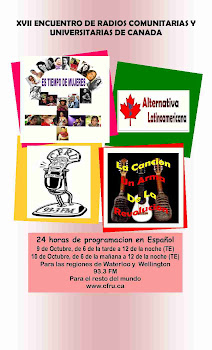 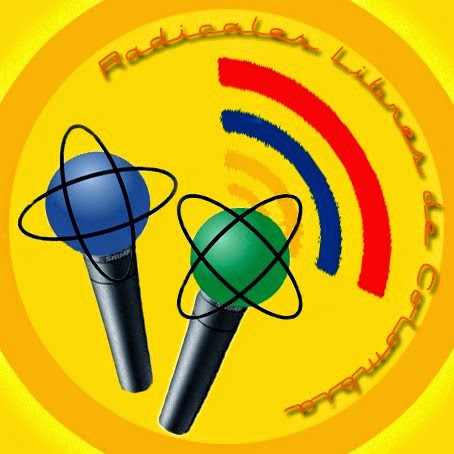 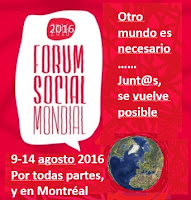 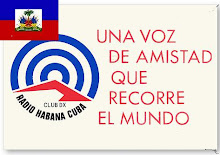 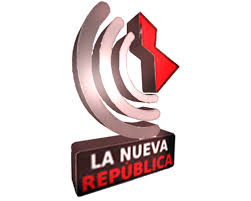 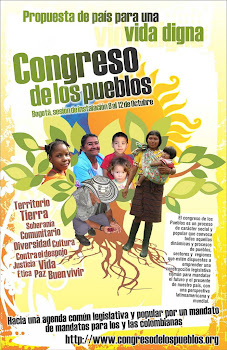